Changing the channel to break through the noise 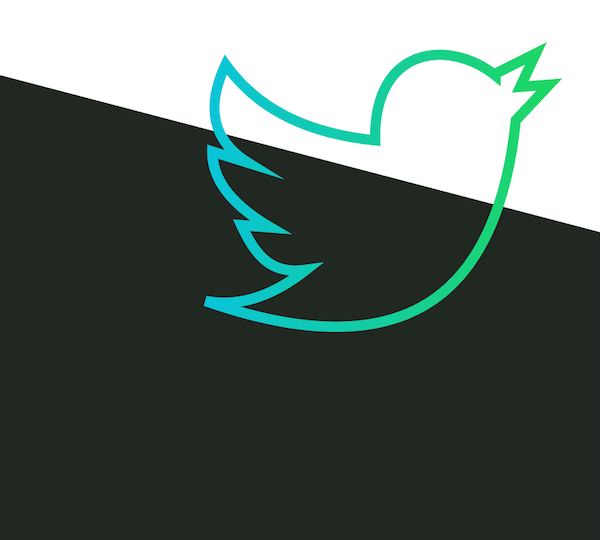 The success of any earned media program stems from the ability to win the attention of reporters with a compelling story that they’re willing to tell.  Over the years, communications professionals have most often used traditional channels like email or phone to reach editors to share pitches and news. But, today our friendly reporters are inundated, with a recent study reporting that some journalists receive close to 500 emails a day.

While there has always been a need to “break through the noise” to successfully reach reporters, the combination of the overwhelmed inbox coupled with a global pandemic, and shrinking newsrooms, makes the challenge of reaching journalists in a meaningful way all the more difficult.

In today’s environment, identifying an out of the box opportunity to reach key audiences is part of the strategic communications puzzle. While multi-channel marketing is not a new concept, introducing creativity across those channels can be a strategic differentiator.

This year, feeling some of these challenges more acutely, along with other pre-existing factors, Holston Medical Group (HMG) aimed to build relationships to break into local media at a time when it became critical to communicate with their community. For HMG, efforts to tailor and personalize direct communications to local journalists and newsrooms just weren’t cutting it compared to the attention and traction they received from healthcare trade media. As a long-time marketing partner knowledgeable of the strength of HMG’s existing social platform program, MERGE identified an untapped opportunity to leverage Twitter to communicate directly with local media influencers.

Reporters, like many of us, use Twitter and other social channels to monitor and participate in current conversations, understand what’s trending and promote their own content. There has been a shift in the past few years as reporters increasingly use social platforms to seek sources beyond their tried-and-true rolodex. With a simple adjustment to the strategy to adapt how to use an existing channel to meet media where they are, HMG has tapped into a natural platform for outreach and communication to achieve success “breaking through the noise” and build relationships that increase awareness locally.

The integration of social media and other non-traditional channels should be considered as part of any strategic communications program. Not only is it a means to engage with reporters to support media outreach, but it also has value in helping to inform insights that organizations can offer for earned media, thought leadership and visibility.

If you’re struggling to break through the noise, let MERGE help you consider how to adapt your existing resources and available channels as part of a strategic approach to reach your intended audience.