Cause Marketing With Impact 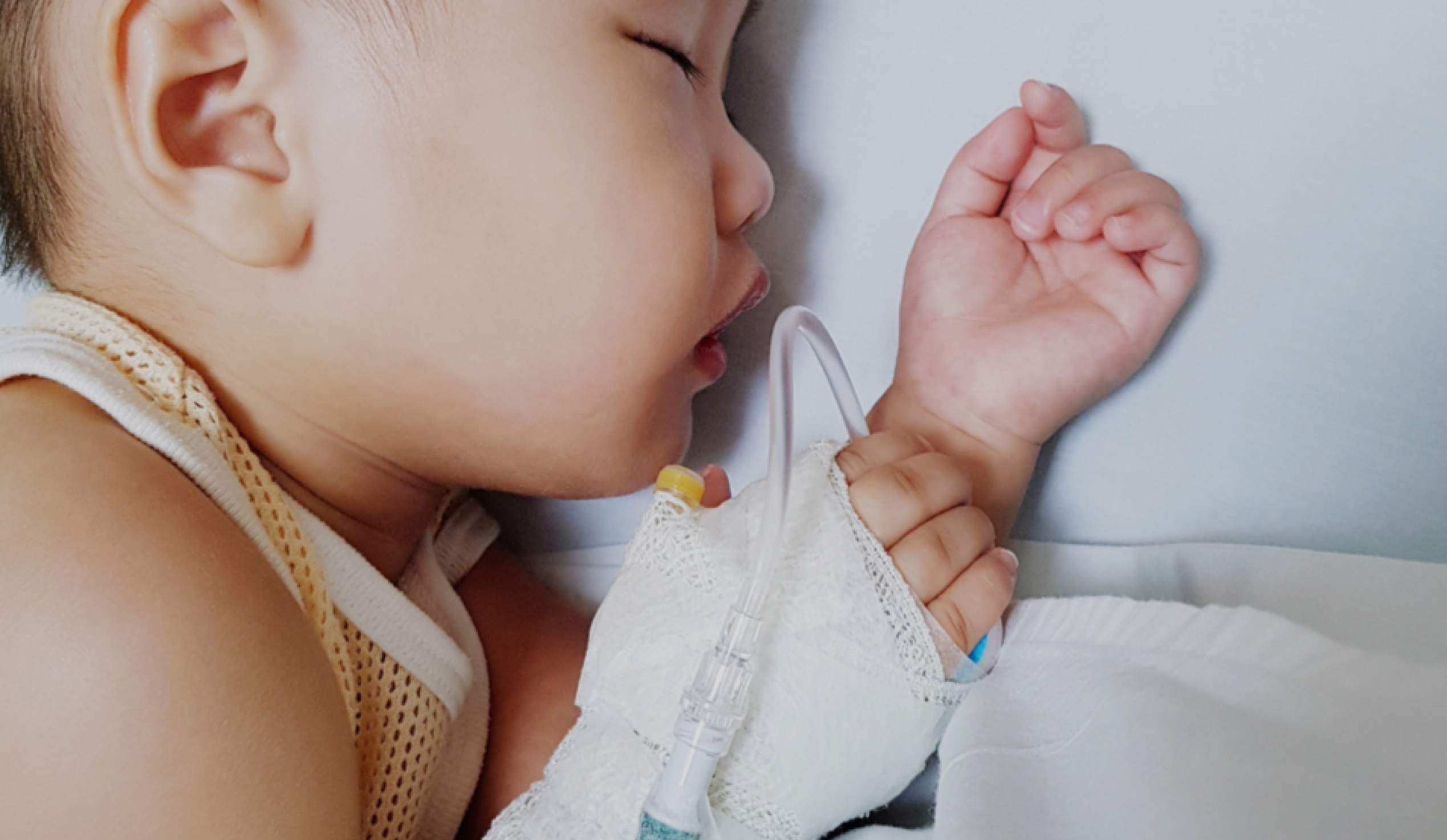 Recent drug shortages have created a healthcare delivery crisis in the US Care Health System. The problem has become so bad that shortages have reached mainstream awareness. As a result, Hospital Administrators were searching for partners who could provide a reliable supply.

We created a strategy which attaches a brand marketing campaign to the high awareness of the IV drug-shortage crisis. We took a cause marketing approach, positioning B. Braun as an industry leader collaborating with government and healthcare leadership to solve real problems that impact the effective delivery of care. As a privately held, family owned company B Braun has made a $1 billion commitment to solving the US drug-shortage crisis.  In Summer 2019, we launched a paid, earned, and owned media campaign with a kickoff event in Washington, D.C. Media channels included industry and PR events, video and social media content along with print and digital messages designed to reach and raise awareness of B. Braun Medical with clinicians and senior and C-Level decision makers at U.S. hospitals, outpatient settings and other care institutions. The event featured remarks by U.S. Senators Rick Scott and Pat Toomey, B. Braun Medical CEO and Chairman Caroll H. Neubauer, and a panel discussion with major leadership stakeholders from across the healthcare industry.

- All earned media was positive and included key message pull through

Of media coverage featured B. Braun as a stand-alone story

“This is more than a campaign or corporate investment. It’s simply the right thing to do.” 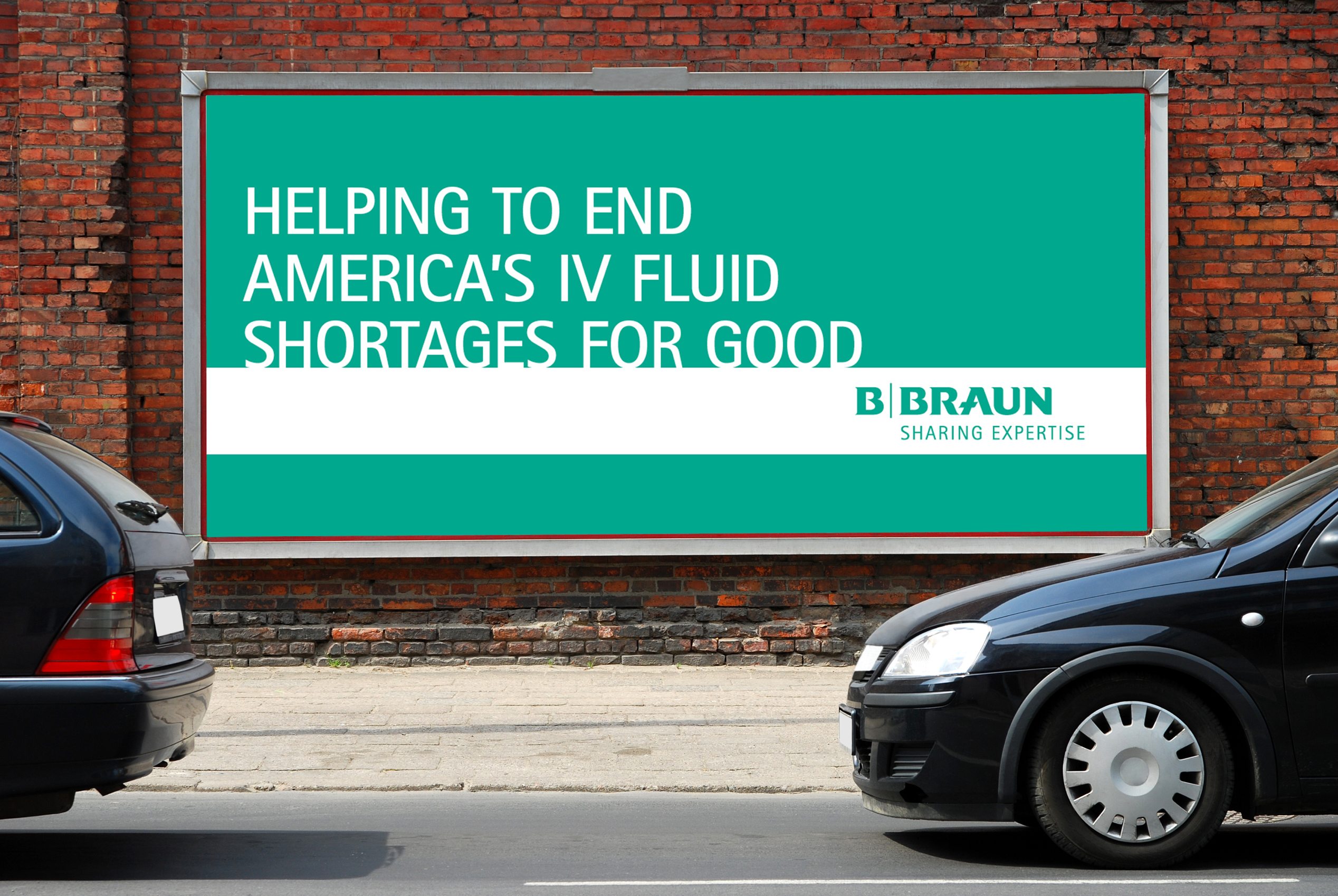 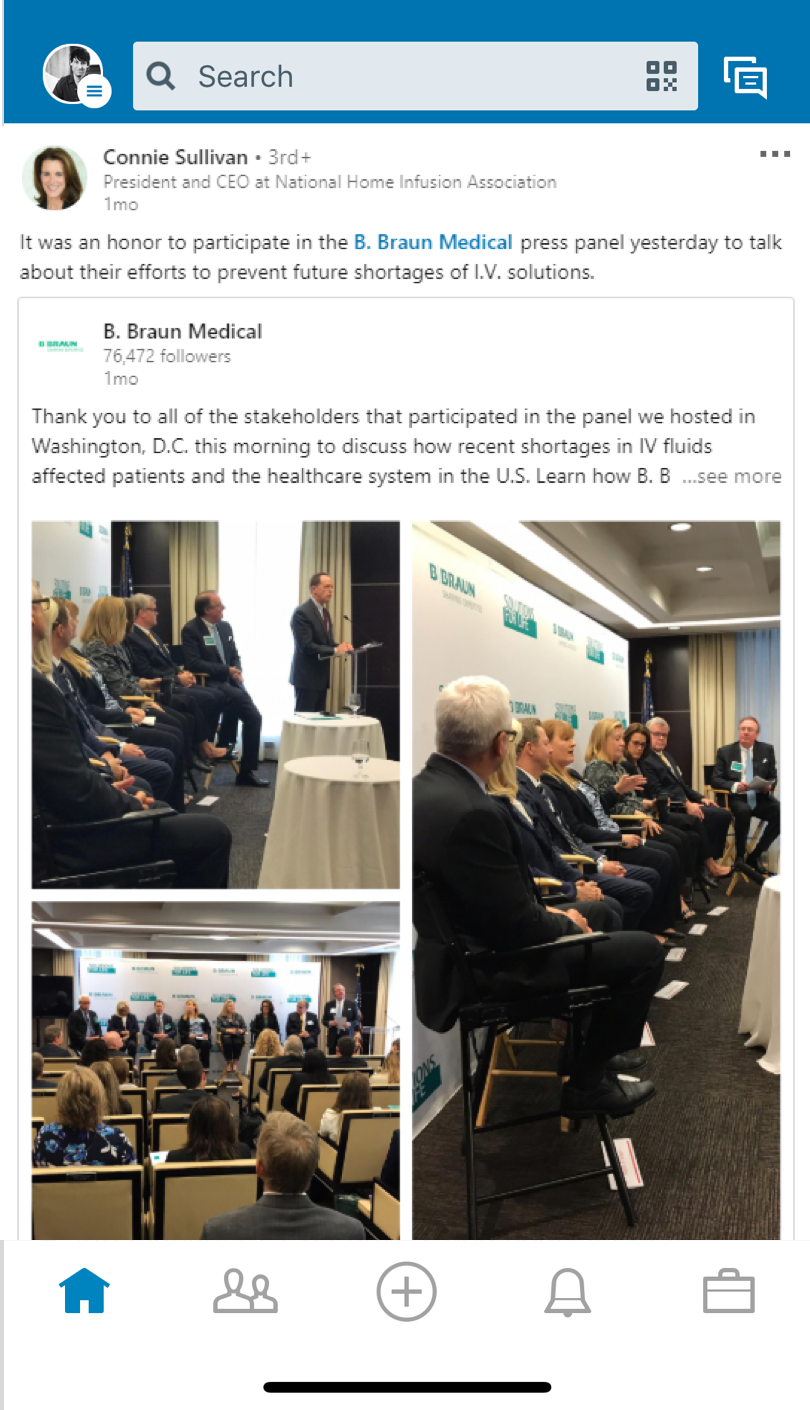 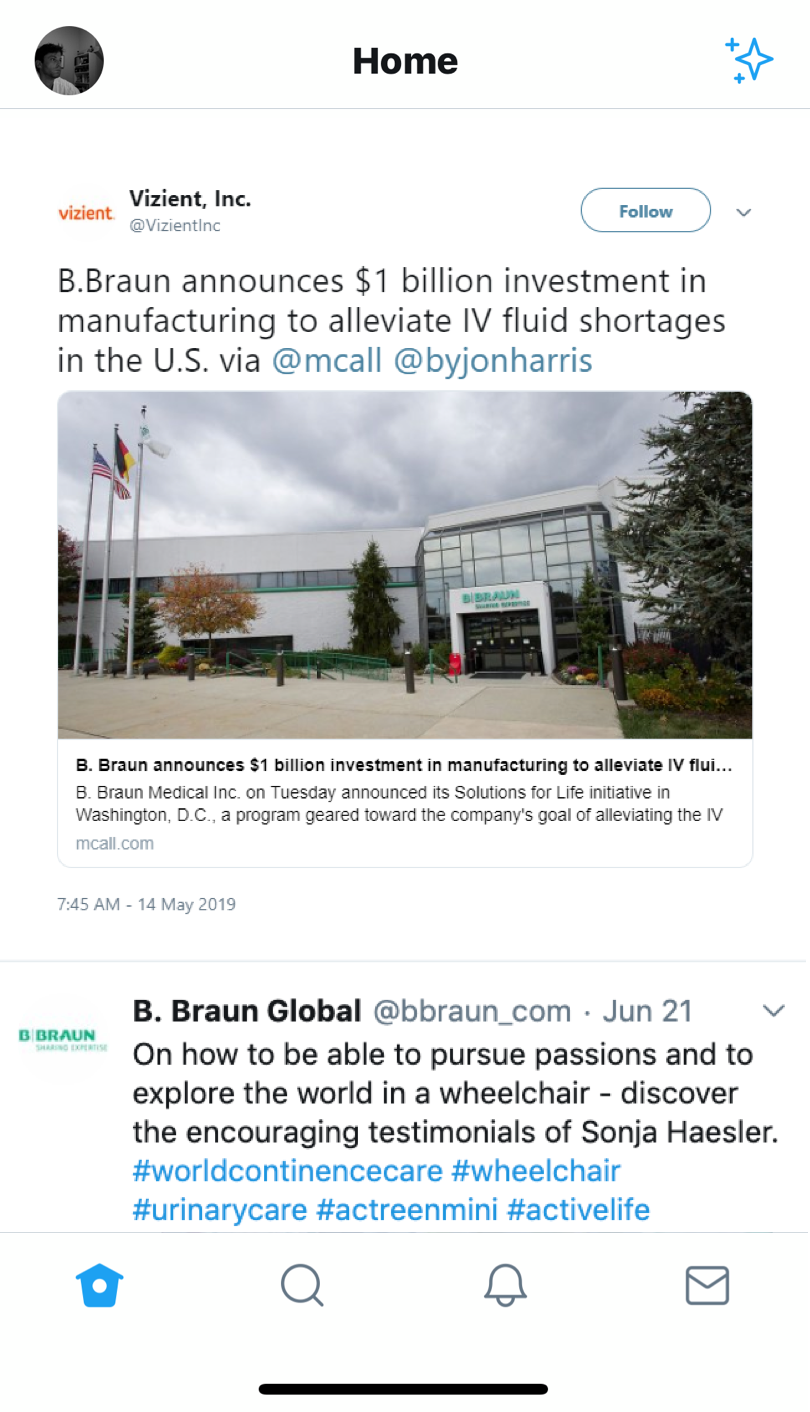 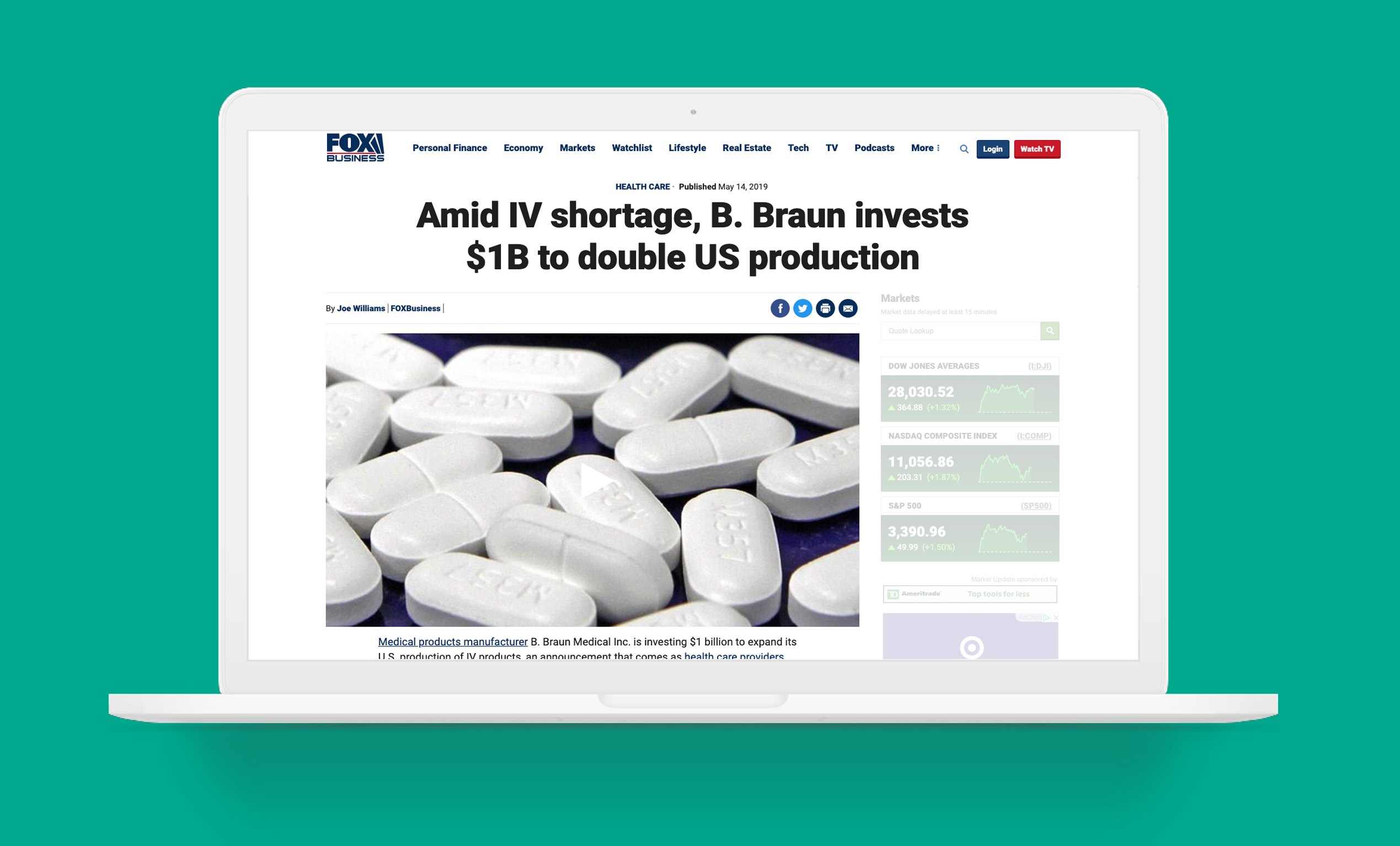 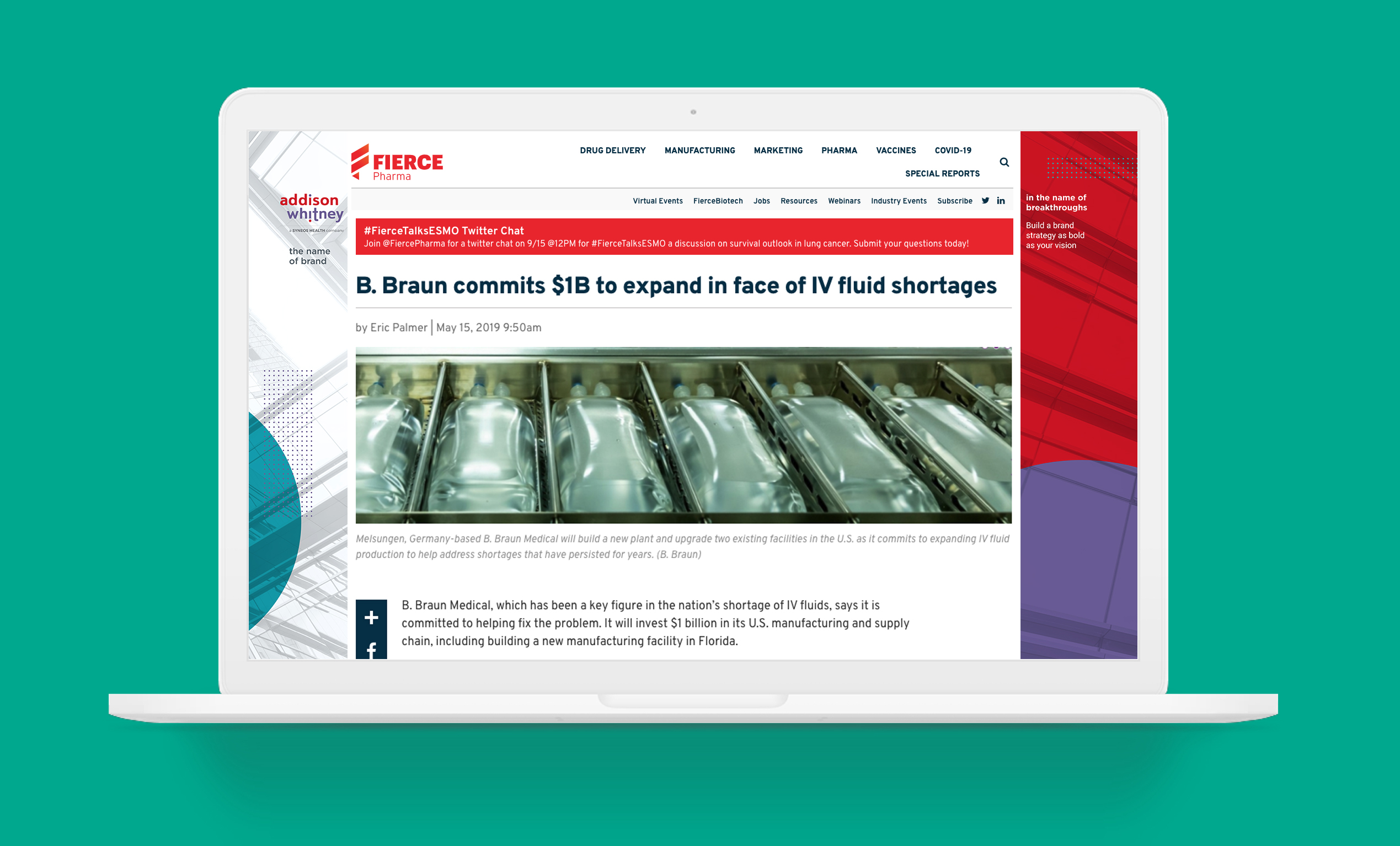 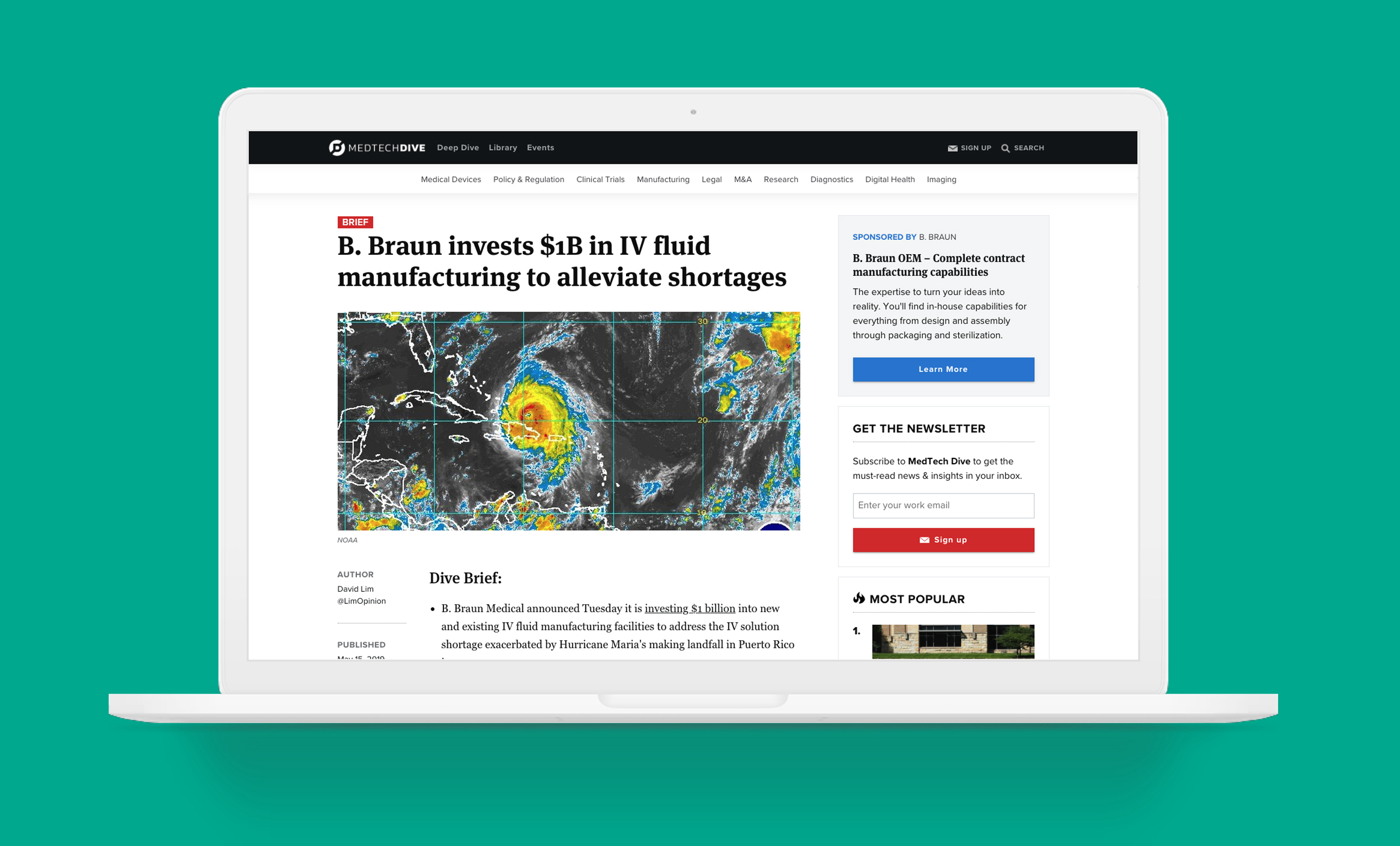 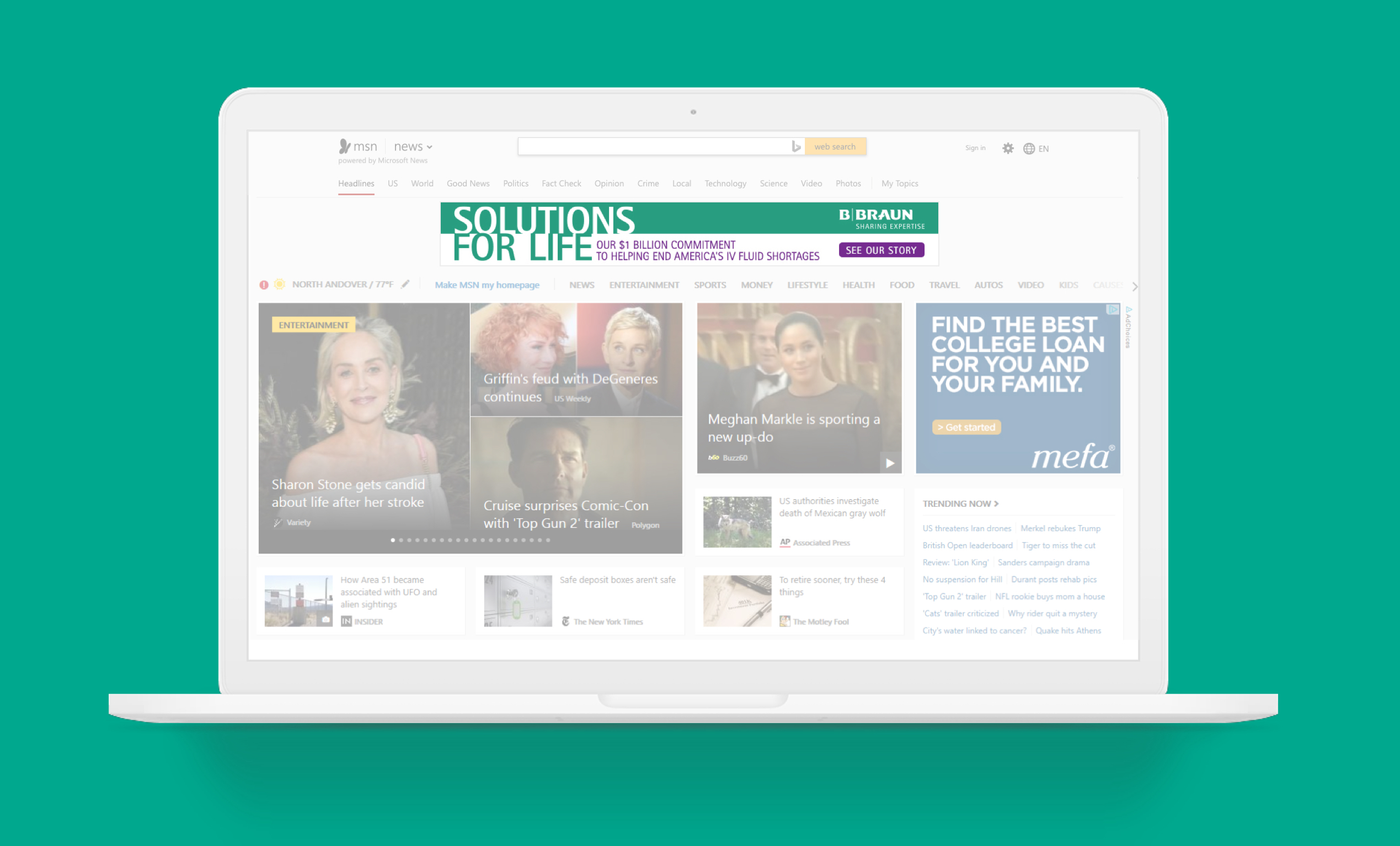 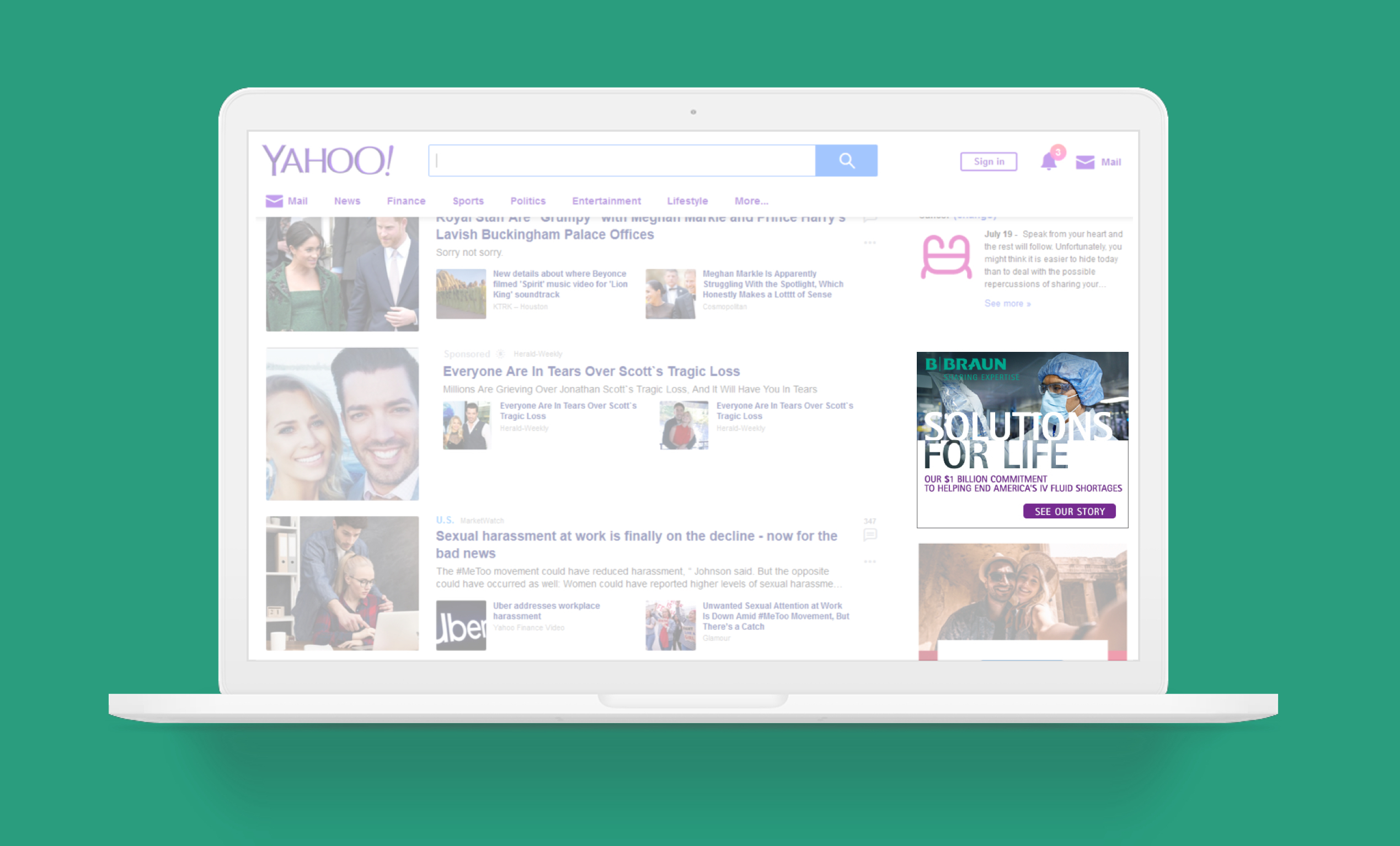